All Collections
Updates to the email editor

Updates to the email editor

Written by Cláudia Duarte
Updated over a week ago

We've recently launched several significant updates to Full Fabric's email editor, for which we prepared the present article. Please read on to learn about these exciting changes in detail! 😃

➜ Choose a separate color for your headers

➜ Align an image to the right without text wrapping around it

To offer greater contrast between the headers, titles, and main body text of your emails, there's now a greater variety of header styles to choose from. 🤩

The current options are: 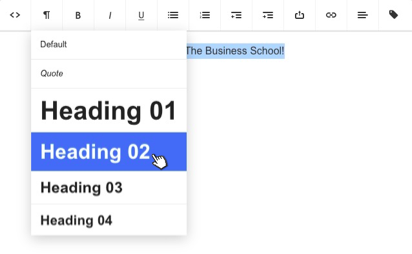 Choose a separate color for your headers

Headers can also be a different color than the main text, links, and buttons of an email template now, thus helping you further create a sense of hierarchy and organization. This is because the THEME COLOR palette was split into two palettes: HEADINGS and BUTTONS & LINKS. 🎨 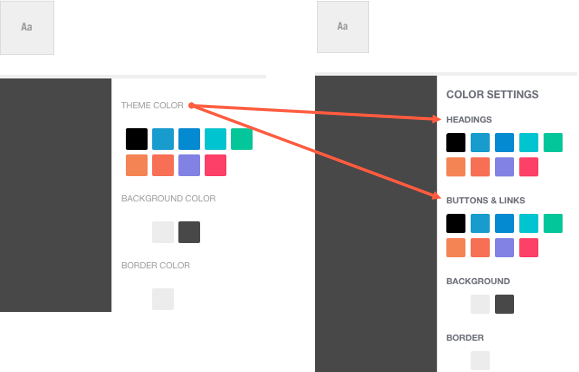 Here's an example of an email template with different colors: 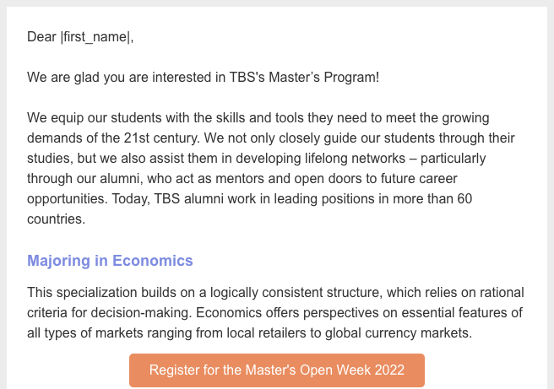 As can be seen, not only does the separation of colors make the email more visually interesting, but it also enhances the message being conveyed and what it's leading to, as the button pops out that much more, grabbing your attention. 😉

Expanding on the above-mentioned line of thought, the padding and the size of email buttons have been slightly increased to make them stand out more. This was done to raise the prominence of your call-to-action buttons and therefore boost their respective click-through rates.

And here's the after:

Align an image to the right without text wrapping around it

To make it easier to design newsletters, brochures and other types of beautiful emails with multiple text and image sections, we changed the behavior of the function to align images to the right to no longer make the text automatically overflow around it. Instead, the text stays within its' own column, as already happened when aligning images to the left. This way, any time that two or more sections are combined, they look clean and coherent! 😌 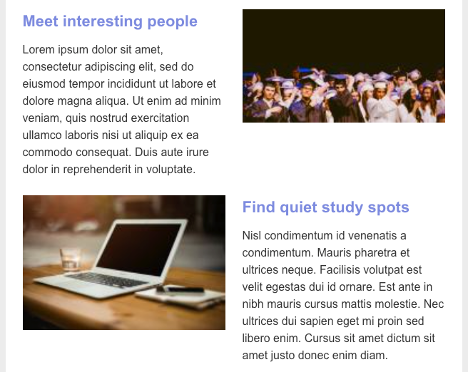 To make more use of horizontal space, the default width of email templates has been changed from 600px to 640px. Accordingly, the width for right and left-aligned images in text sections is now 284px instead of 175px so that there's an equal column width for text and images.

For your convenience, we've already resized the previously uploaded images in your existing email templates to adapt them to the new dimensions, namely headers and images adjacent to text. However, there's an exception: wide 600px images occupying an entire section. At moment, those have a 20px white margin, as demonstrated below:

To remove the margins, please upload a 640px version of the images in question.

TIP: If a right or left-aligned image has become overly big for the overall look of a given email template, you can easily get around that by adding margins using your graphics editor of choice and making them the same color as the email background.

We've reduced the spacing between text, image, and button sections for layouts so that they look better proportioned. 💪 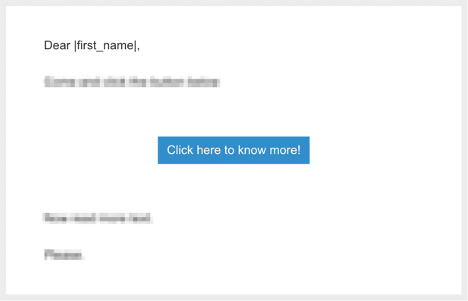 And here's the much improved after:

NOTE: The above screenshots still feature the old version of the buttons.

We've polished the interface of our email editor to make it more user-friendly as well as aesthetically pleasing. Rather than going for a radical and ultimately confusing redesign, we opted for subtle and organic adjustments to make it easier to find the different text section layout options and understand them, such as the introduction of bigger buttons, tooltips, and so on. Below are some before and after comparisons:

We hope you enjoyed the news! If you have any questions or comments on the topic at hand, please let us know. Your feedback is highly appreciated! 💖

Did this answer your question?